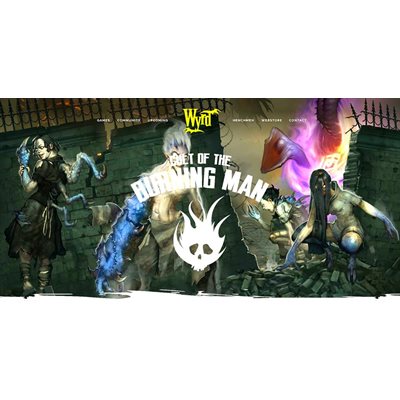 Other Side: Cult of the Burning Man - Fate Deck (Plastic)

The Cult are the insane followers of the enigmatic Burning Man. The forces of the voiceless entity are made up of monstrous aberrations and humans touched by the chaotic magics that lie between worlds. A Cult of the Burning Man army specializes in hit and run tactics and using magic to defeat their foes.