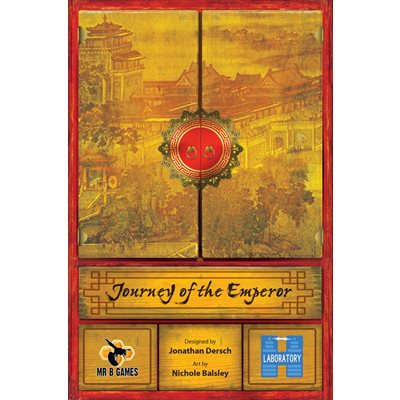 Press and move to zoom.
Mouse over image to zoom.
Click to enlarge
Laboratory Games

Journey of the Emperor