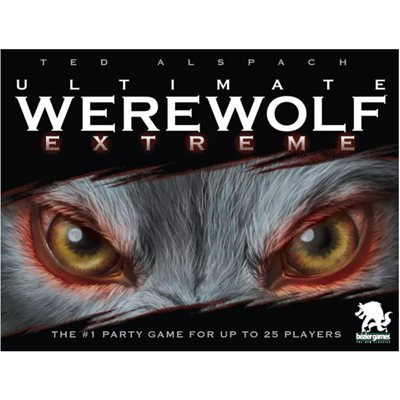 Most importantly, the game is integrated with a new app that makes moderating easier than ever before. No more writing down all of the roles and who is assigned to them, or trying to remember some of the complex interactions that happen when using multiple special abilities. The app has two major parts: A deck configuration tool, and a game moderator assistant. The deck configuration tool creates a deck based on user-set parameters, such as number of players, moderator difficulty, info value, or traditional role balance.

The game moderator assistant automatically scans cards, player names, and player faces, placing them into the app and using that information to run the game. While a moderator is still required to run the game and monitor the app, much of the critical bookkeeping, such as tracking the players who are still in the game, which actions should happen in what order at night, and timing each of the games all happen automatically. This app is not needed to play, but it will make moderating a breeze with a timer, turn order, and loads of special features!