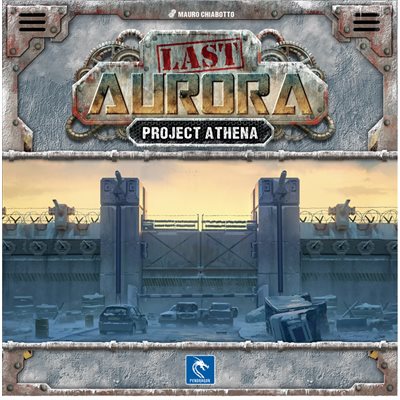 Project Athena is the first expansion of Last Aurora, where players have lost the Aurora and have to cross a new map fighting with Athena, a powerful Artificial Intelligence which destroyed the planet.