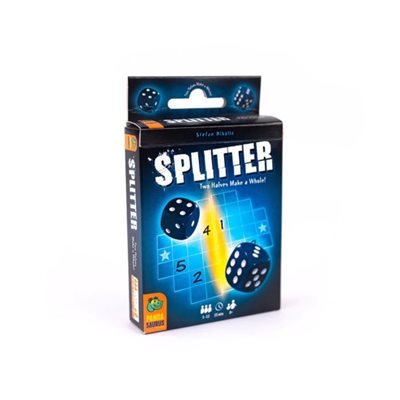 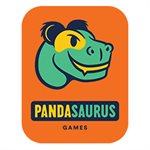 In Splitter, you must group numbers together to score points — two 2s, three 3s, and so on — but you're placing two numbers at a time, so things won't always work out.

Each player has their own score sheet with 44 empty spaces on it, with two different patterns of spaces included in the box; each pattern has a dashed line through the middle that splits it into two mirrored halves.

Whoever has the highest score wins.