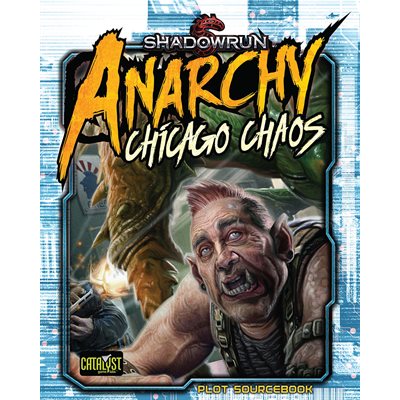 The fight for the soul of Chicago is on.

There are also new qualities and Shadow Amps to help players flesh out their Anarchy characters.

Chicago Chaos is for use with Shadowrun: Anarchy.